Doves are an alternative rock band from Cheshire, England. The band is composed of twin brothers Jez Williams and Andy Williams, and Jimi Goodwin. Additionally, the band employs Martin Rebelski, as a touring and session musician on keyboards. The band have released four studio albums, two of which have reached Number One on the UK album charts. Their first career-spanning compilation album The Places Between: The Best of Doves was released in April 2010. 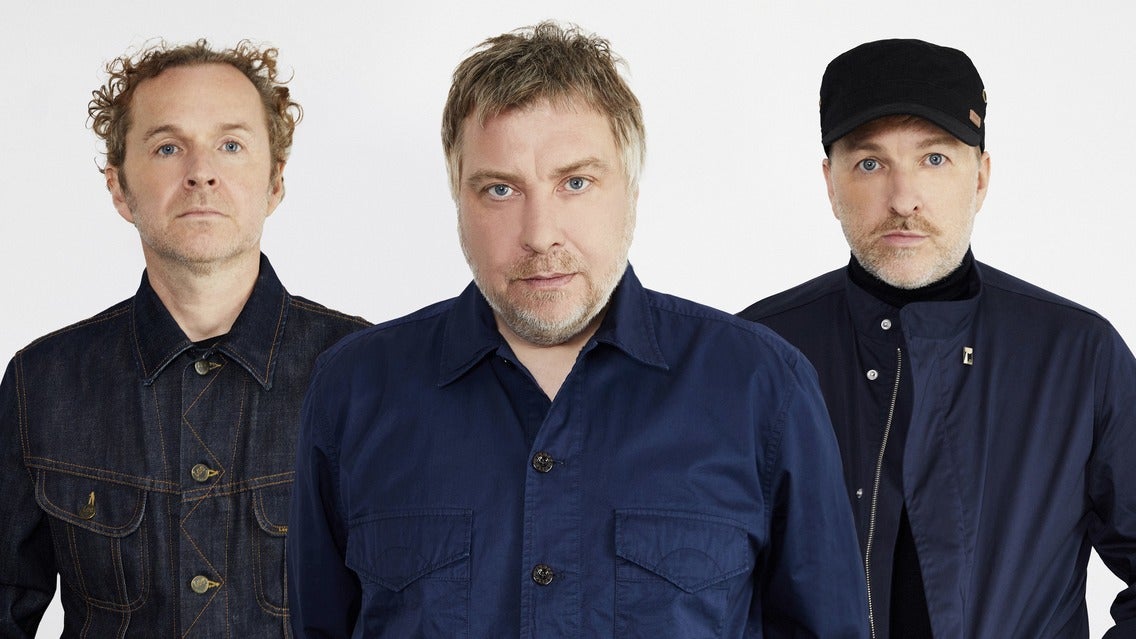