Diamond Rio is an American country music band. The band was founded in 1982 as an attraction for the Opryland USA theme park in Nashville, Tennessee, and was originally known as the Grizzly River Boys, then the Tennessee River Boys. It was founded by Matt Davenport, Danny Gregg, and Ty Herndon, the last of whom became a solo artist in the mid-1990s. After undergoing several membership changes in its initial years, the band has consisted of the same six members since 1989: Marty Roe, Gene Johnson, Jimmy Olander, Brian Prout (drums), Dan Truman (keyboards), and Dana Williams. 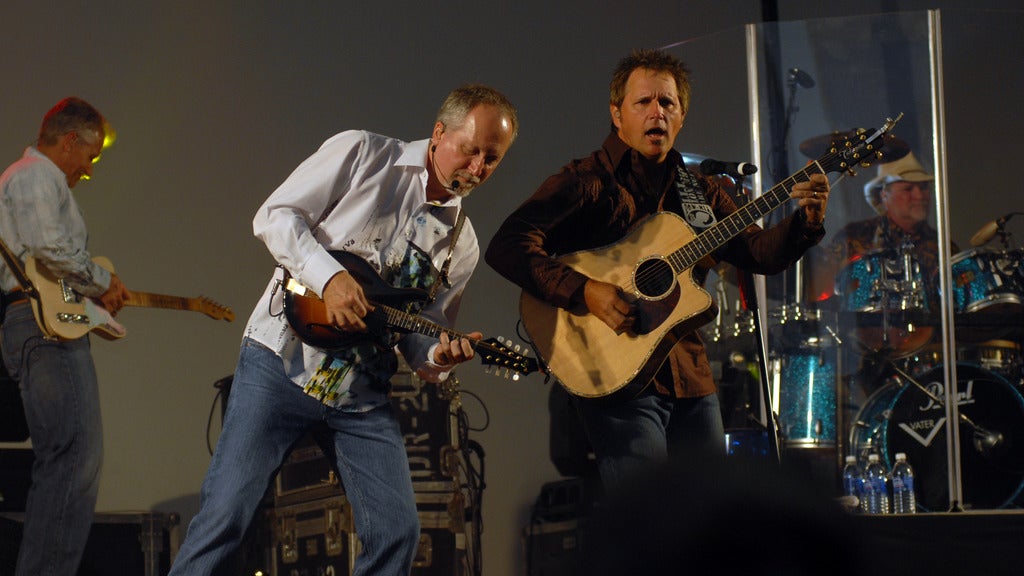