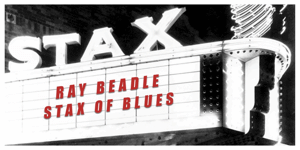 All measures are taken to ensure COVID-safe compliance including:•    QR Check in on entry•    Reduced capacity for social distancing •    Sanitiser will be supplied, wash your hands