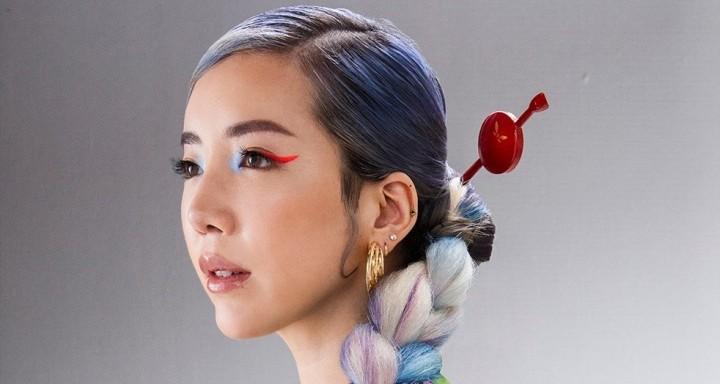 Located at 9th & V Streets in D.C., 9:30 Club is the inimitable place bands want to play and music fans love to attend. Now in its 39th year, 9:30 Club is the most attended club if its size in the world. Gracing the stage have been legends like Bob Dylan and Dolly Parton, recently discovered acts like Lizzo and Maggie Rogers, and arena acts looking for an intimate club play such as Foo Fighters and Green Day. 9:30 Club has won multiple Top Club awards from Billboard, Rolling Stone and Pollstar